Asteroid similar to human skull will pass close to Earth

The asteroid 2015 TB145 that approached the Earth three years ago will return in mid November 2018, fulfilling its journey that makes it return every 3.04 years.

The peculiarity of this asteroid, estimated to be a comet that has lost its water content and other volatile materials, is that it resembles a huge human skull.

The announcement of the new visit was made by the astrophysicist of the Institute of Astrophysics of Andalusia, Spain, who has studied this object. 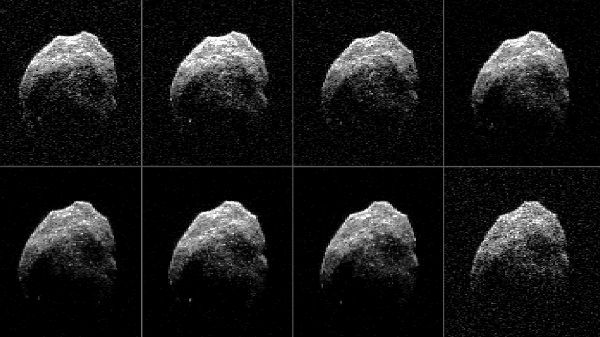 According to the observations, it completes one rotation every 2.94 hours and reflects only five to six percent of the light it receives from the Sun, a reflective capacity just higher than that of coal.

Despite the distance, Santos-Sanz said it will be possible to get new information that will enrich the knowledge of that asteroid and similar objects, cited space.com, a specialized technology site.