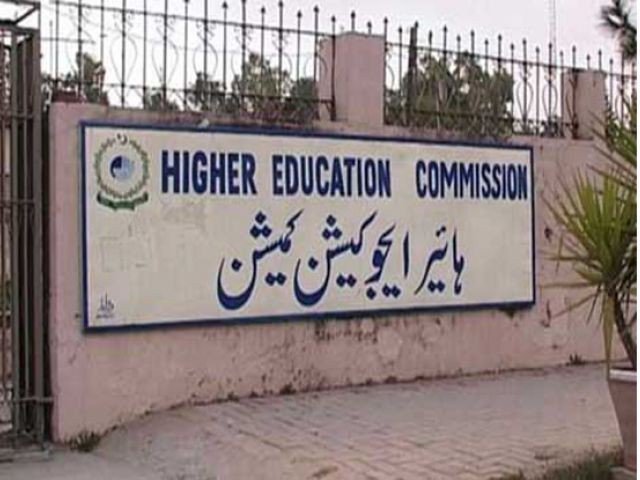 The HEC, under the umbrella of Pakistan Education & Research Network (PERN), has interlinked universities and provided services to the researchers to get access to a fully integrated communication system. PERN is a member of the Trans Eurasia Information Network (TEIN) and is participating in the latest phase of the TEIN, i.e., the [email protected] Project. The TEIN network through a dedicated link helps PERN to connect with the NREN consortiums across the globe including, GÉANT (Europe), APAN (Asia-Pacific), EUMEDCONNECT (Eastern Mediterranean), RedCLARA (Latin America), CAREN (Central Asia), AfricaConnect2(Africa), ASREN (Middle East), Internet2 (US) and others.

[email protected] provides dedicated high-capacity internet connectivity for research and education communities across Asia-Pacific. It interconnects universities and research centers in 21 countries/economies across the region including PERN.

Each year, [email protected] call for proposals is launched and engages the researchers of the Asia Pacific Region in a competitive manner to award grants to proposals on different technologies and applications.

The HEC PERN team, as well as researchers from Pakistani universities also participated and competed in the call for proposals. Under the [email protected], 4th call for proposals, [email protected]: An AI-driven Intent-based Networking Platform for Service Deployment with QoS Assurance” project funding was approved by TEIN. The project was led by Korean University, whereas HEC and universities from Pakistan, Malaysia, and Cambodia were part of the project.

Prof. Dr. Wang-Cheol Song, project PI, expressed this training workshop as a commendable event. He said, ‘’the experience was a great opportunity for me as well as it was more than his expectations. It was a great opportunity, and I expect further collaborations to share the dynamics of technology in the 21st century.”

Speaking at the ceremony, Executive Director Dr. Shaista Sohail admired all the trainers and attendees of the workshop. She said that technology is part and parcel of economic development. HEC and the Government of Pakistan in collaboration with the World Trade Organization have a number of agreements in the IT sector to make it the leading sector of Pakistan. The latest technological developments in developed countries can only be learned through such training workshops. She said that HEC believes in creating knowledge and passing it on and one of the best ways is conducting such workshops in which the latest technological developments are shared which are not part of the textbooks. “We hope that we will be able to utilize gains from the IT & for that purpose University platforms are very important as they are the hubs for technology and our students are already providing excellent IT services worldwide,” she concluded.