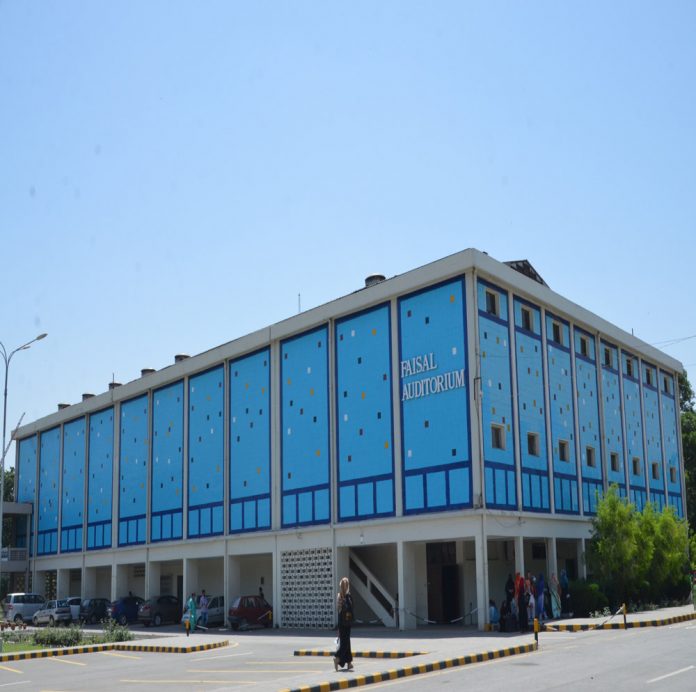 LAHORE: Punjab Higher Education Department (HED) has re-advertised the vacant post for the slot of Vice Chancellor University of the Punjab, inviting criticism of around 55 candidates who were shortlisted against the earlier advertisement for the same post months ago and they were waiting for the start of interviews process, besides giving a new hope to fill in the much awaited post in a regular manner.

The post has been allegedly re-advertised to favour a blue-eyed person who is not a candidate against the same post advertised earlier. This is ‘talk of the town’ among academics in the province’s universities in general and in PU in particular, candidates and sources told The Educationist.

The new advertisement appeared in a section of press has been published on behalf of the Secretary HED/Secretary Search Committee and last date to submit applications is January 23, 2023. Although, three major criteria items comprised PhD (35 marks), Experience (30 marks) and Research Publications (35 marks), three candidates’ recommendations by the search committee to the Chief Minister mostly depend upon marks awarded during the interview, said a candidate who is a former vice chancellor, requesting not to mention his name.

The previous committee was allegedly seemed to be in favour of ‘one person’ and there was a lot of criticism. Suddenly one member resigned and this issue was also raised and representations were submitted to the Chief Minister, Education Minister and the Secretary HED, and ultimately the committee was changed. PU ASA secretary was an active player.  Now this new advertisement is allegedly to favour another ‘blue-eyed person’!

What is happening with our system, this is very unfortunate, said a candidate, requesting not to mention his name. “It is widely known who is the favourite and who was not an applicant in the previous advertisement. After doing all this, the politicians and bureaucrats have no right to question the decline of universities’ ranking,” he remarked.

However, an HED officials believed that since the committee has been reconstituted and the previous advertisement was published on behalf of the previous search committee, hence the new search committee was legally authorised to give the new advertisement to ensure healthy competition. “This is wrong perception that there is any favorite candidate, even before applications and the preparation of the shortlist.  The committee is only authorise to recommend three names on the basis of merit,” he said.

The posts of Vice Chancellor, Registrar and Controller Examinations are currently vacant in Punjab University, the largest and oldest public sector university of the country. The university has an interim arrangement for all three key slots. Interestingly, the posts of Registrar and Controller Examinations were occupied by one person in the interim arrangement until mediation of the Syndicate, which didn’t allow it anymore. Now the new acting registrar Raja Shahid has been selected on a key post in another university. The office is likely to vacant soon, sources said.

During his tenure, Dr. Niaz Ahmad allegedly hindered the process for the appointment of a new pro-vice chancellor on a minor issue allegedly to prepare ground for his interim placement as vice chancellor, hence, after the retirement of the then PVC Dr. Saleem Mazhar, Dr. Niaz was appointed as Interim Vice Chancellor for a period of three months. However, his appointment was challenged by the sitting Secretary ASA in the Lahore High Court. Although, his three-month tenure was completed amid the court trial but the Punjab government took enough pressure of the issue that it decided not to award any further extension.

Later. Dr. Asghar Zaidi, Vice Chancellor Govt College University, was given the additional charge to look after PU Affairs as interim VC, although the Chancellor Office was reluctant  due to political scenario emerged after PTI Chairman Imran Khan’s address at GCU.