HomeBlogState of human rights in Pakistan 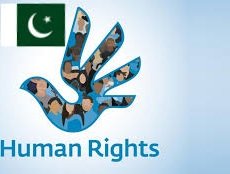 The writer is a student of MSc Digital Media at the Institute of Communication, University of the Punjab, Lahore, Pakistan. She can be reached at: [email protected]